“No Death syndrome for Waakye’s death- Maame Dokoni. Ghanaians were hit by sad news on Tuesday, August 2, 2022, after the news of the passing of Prince Yawson, popularly known as, Waakye His fellow veteran actor.

Grace Omaboe, popularly known as Maame Dokono has shared some chilling details which occurred before his passing Sharing details while in tears.

Maame Dokono said that the lack of beds at Ghana’s hospitals was a factor in the passing of the admirable comedian New feature.

The Ghana Movie industry has surely lost a legend as the sad news broke on the internet in the late hours of Tuesday. 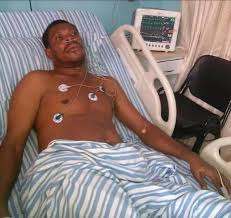 According to reports, it is alleged that he passed on between the hours of 1:00 pm and 2:00 pm Tuesday afternoon after he was rushed to the 37 Military Hospital in Accra the previous night.

Veteran actress, Grace Omaboe, popularly known as Maame Dokono has shared some insights into the passing of the legendary actor who made Ghanaians laugh with the roles he played in movies.

According to her, Waakye was rushed to the Ridge Hospital, however, due to the lack of hospital beds at the health facility, he was moved to the 37 Military Hospital hoping to seek medical attention.

“At the 37 Military Hospital, they also had no hospital beds so he was attended to on a stretcher. Before they got back with equipment to attend to him, he gave up the ghost,” she cried.

In a report by popular Ghanaian website, Myjoyonline.com, Maame Dokono also disclosed that she and many other colleagues in the industry attended a friend’s 70th birthday party a week ago, and Waakye was present and he looked as fit as a fiddle.

Sharing the story in teras, she added that Waakye will be dearly missed and his absence will be surely felt by the old and young due to his popularity in the country. “We will miss him because he does everything for us. We have indeed lost a great person,” she said.

I'm not the type of playboy that breaks heart, Fireboy reveals. 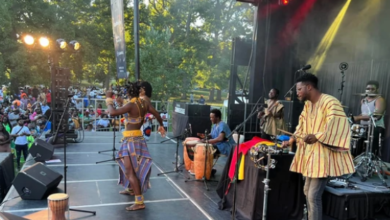 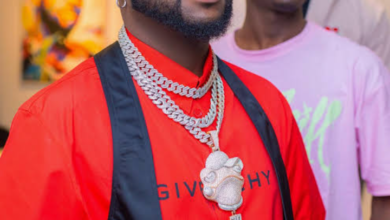 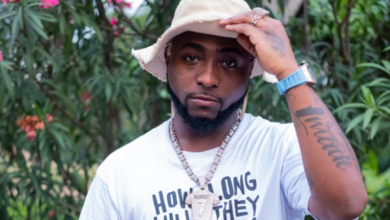