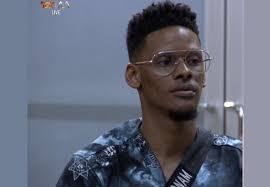 He was a cast member on season 4 of Big Brother Naija and placed 8th in the competition and is also known for his lead role in the drama series.

The ongoing BBNaija reality TV show’s PR consultant, Info Digital Africa (ID Africa), said in a statement that the eviction vodcast was a close-up talk with the expelled housemates in which they shared their experiences in Big Brother’s House.

“I’m excited to be hosting this Vodcast and getting the chance to have honest conversations with the evicted housemates”, said Elozonam on his role as host.

The eviction vodcast, according to the statement, would go deeply into what it was like for them to “bare it all” on the show.
“The first episode will air in August, and subsequent episodes will be available on Showmax and DStv Catch Up.

Due to his remarkable content, which includes skits, commercials, and microfilms, the multi-talented creative personality—who was a housemate in the BBNaija “Pepper Dem” season—has established himself as one of the most creative housemates in the program’s history.

Creative personality and BBNaija star season 4, Elozonam Ogbulu is set to have exclusive conversations with evicted BBNaija Level Up Housemates on the first-ever BBNaija Eviction Vodcast.

A message from Info Digital Africa (ID Africa), PR consultant to the ongoing BBNaija season 6 reality TV show, said that the eviction vodcast was an up close and personal conversation with the evicted housemates, as they share their experiences in Big Brother’s House. 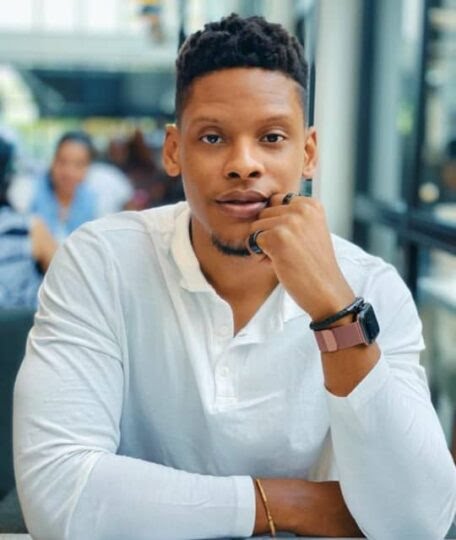 The BBNaija Eviction Vodcast is an up close and personal conversation with the evicted Housemates of season 5 as they share their experiences in Big Brother’s House.

Winners from Ghana receive prizes in the 1xBet 1xSafari promo

1xBet is the new Official Regional Partner of LOSC Lille

Winners from Ghana receive prizes in the 1xBet 1xSafari promo

1xBet is the new Official Regional Partner of LOSC Lille

I will continue serving you even in my next life Davido. Say's Isreal Afeare. 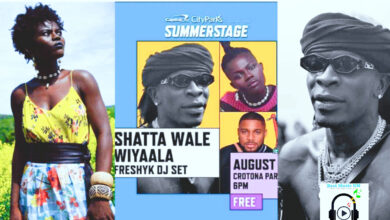 McBrown Pays 2-Year Rent Of Her JSS Classmate Who Is Blind, Gifts Him Big Freezer.